Student Today, Community Member Tomorrow stories look at students and alumni who are impacting the Athens and McMinn County area, both during and after their TWU career.

April Preston was hesitant. Despite her mother and grandmother each attending Tennessee Wesleyan, she had other plans, namely, to attend a larger university out of town.

“My mom asked me to at least consider Tennessee Wesleyan,” said Preston. “And I was able to get some scholarship money and I made the cheerleading team. So, I started out there and just fell in love immediately.”

Being from the local community, living at home, and now a third generation Tennessee Wesleyan student, Preston still found ways to make her Wesleyan experience her own, joining a sorority, doing work-study, yearbook, cheerleading, and more.

Majoring in business and holding part-time jobs at local banks has prepared Preston for her current role as Financial Superintendent at Etowah Utilities, overseeing the financial areas of all four departments, electric, water, sewer, and gas. There she not only manages finances but is the bridge between the finances and important operations.

“My job is overseeing the financial standpoint with all four of those departments,” said Preston. “Each is a standalone department, according to the state guidelines, but there are aspects that are shared. I have to keep all of that separate. Also, within that title is office manager. I'm over the customer service area, dealing with that.”

But beyond the business degree and vital work in the Etowah community, Preston shows the TWU spirit most through her service to the community.

Preston has been highly involved in the McMinn County community over the years, moving through the ranks of the Chamber of Commerce, including time as president, a member of the Rotary Club, she’s a part of the Etowah United Fund, Etowah Fourth of July committee, she is a Sunday school teacher at church, works with the youth, and more.

“Being able to stay home,” says Preston, “all those community-oriented things, I’ve been able to see what a difference they do make and it’s a good feeling to know that you’re a part of something that does make a difference for a lot of people.”

One project Preston is especially proud of is being a part of the team that developed Starr Mountain Baseball.

“I have a son that is 13 and he is involved in baseball, and we organized a rec(reational) baseball group, Starr Mountain Baseball. That has grown from about 70 to about 280 kids over the last two or three years. I was again involved as treasurer, helping get all that together and started. So that would be one big accomplishment that's made an impact on the community.”

Preston’s ultimate goal in being involved in her community, is that each individual knows their value to that community.

“One thing that I loved about Wesleyan, that I think was a big impact for me, was the family feeling that you have,” added Preston. “It was when you went to class, you weren't just a number. You were somebody that was recognized and felt like you had worth on that campus. So you’re not just a number, and I would say that that feeling goes again into the community. It's not just a big community where you're a number. You do matter, everyone matters.”

“And you want to work to make sure that everyone knows they matter. Because with bigger universities, when you're just a number sitting in class, you can get lost in the noise. And that was one of the things that I loved about Wesleyan was the family-oriented (environment). You felt a part of it, everybody there was like family, and that's again in our community and in our small area, it rolls over into that.” 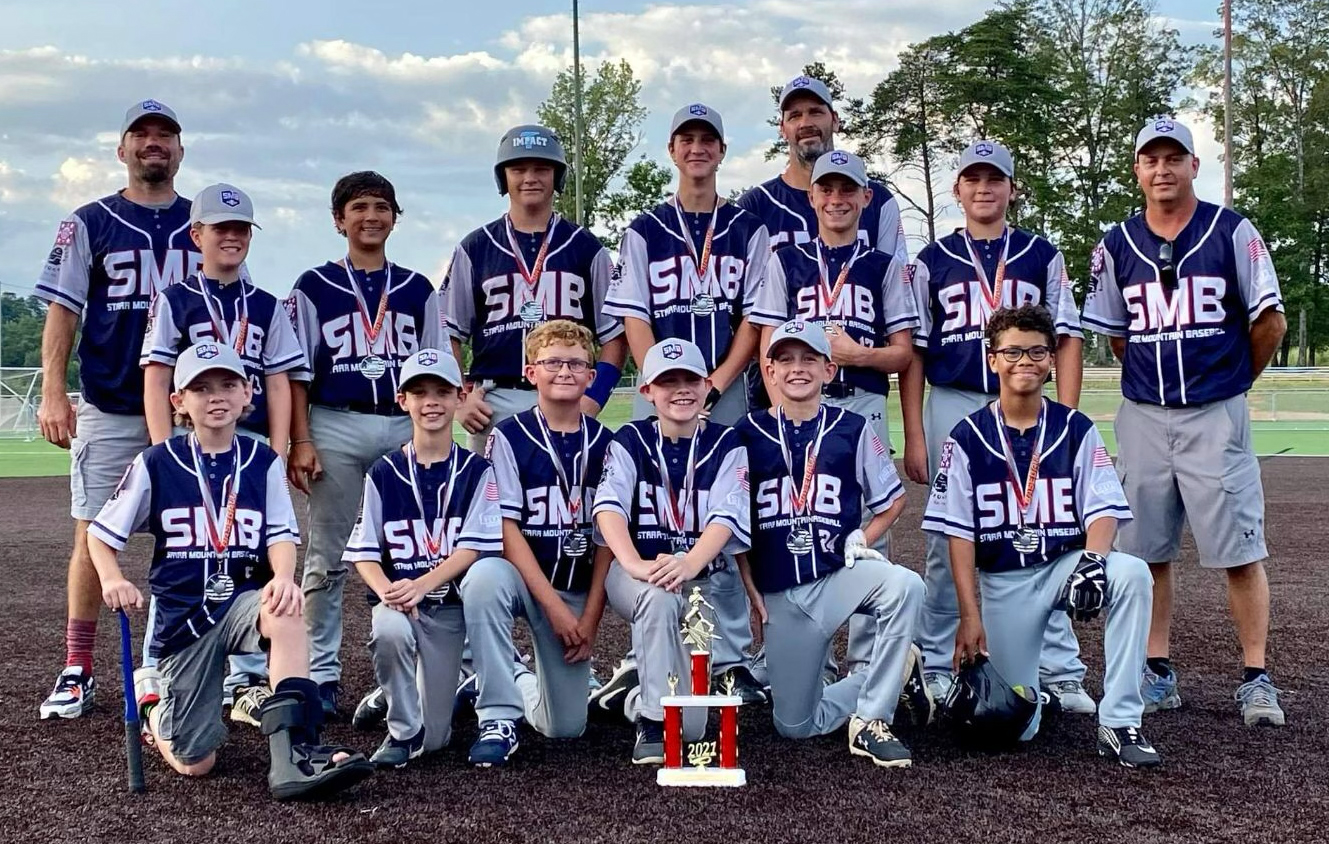