New Board Members Welcomed for Fall 2022

Tennessee Wesleyan University added four new members to its Board of Trustees for fall 2022, Vant Hardaway, Ailene Chambers, Mathew Pinson, and Lauren Garrison, the student representative. Whether a graduate, employee, or student, these new board members are no strangers to TWU. 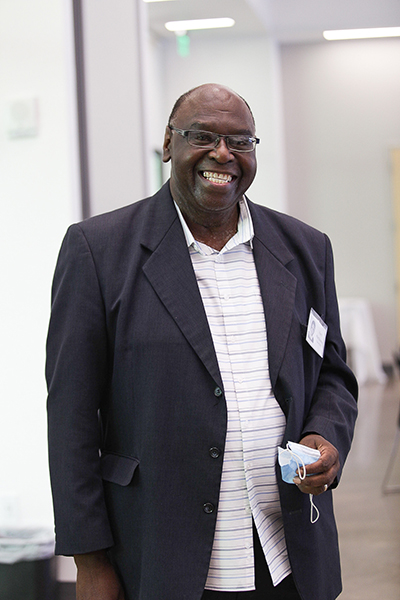 Hardaway retired from a position as Supervisor of Safety and Equity with the McMinn County School System. His career in education included serving in various positions including alternative school supervisor, history teacher and basketball coach. He was a member of the Executive Committee of the Athens Education Association and served on the Tennessee Education Association Board of Directors.

The Rev. Dr. Hardaway is active in his community. He is on the Advisory Board of the Athens Federal Foundation and serves as volunteer chaplain for Starr Regional Hospital and Sweetwater Hospital.  He volunteers at Grace and Mercy Ministry and serves on the McMinn County Hall of Fame Committee. Dr. Hardaway was also a local minister who retired as Senior Pastor of the First Church of Sweetwater after nineteen years in church leadership. 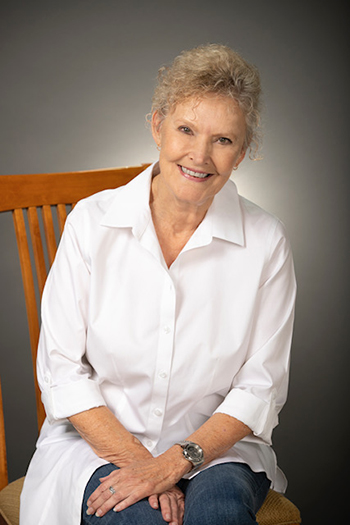 Ailene graduated from Tennessee Wesleyan College in 1965 with a B.S. in Accounting. After graduating, Chambers relocated to California where she did graduate work at Californian State University in Los Angeles; her early working career was with Shell Oil Company. In 1980, Ailene and her husband started Mustang Country, which became internationally known for all things Mustang (the car). To honor her late husband, the Mustang Country Trust created a scholarship in transportation design at the Art Center School of Design in Pasadena; the trust was also instrumental in forming the Mustang Owners Museum in Concord, North Carolina.

Ailene is passionate about helping the TWU and McMinn County community. She commissioned the statues Nocatula and Connestoga for Nocatula Gardens on campus. She also contributed the Post Office in the Colloms Campus Center and Studio 360 in Reece. Chambers cofounded the “Two Summers Project,” a 501(c)3 organization which enabled the Spay and Neuter clinic for the McMinn Regional Humane Society. 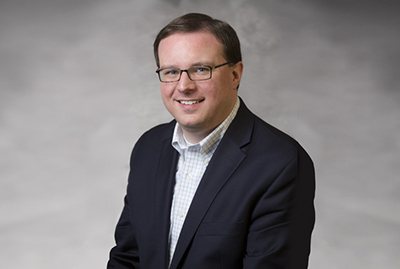 A native of Newnan, Georgia, Mathew is a graduate of Reinhardt University. Mathew currently serves as the president and CEO of the Georgia United Methodist Foundation. Before joining the foundation, Pinson served Emory University in various roles for nearly 14 years. In his most recent role, he served as the assistant vice president and chief of staff to the senior vice president for advancement and alumni engagement. Before joining Emory, Mathew served as director of development at TWU. 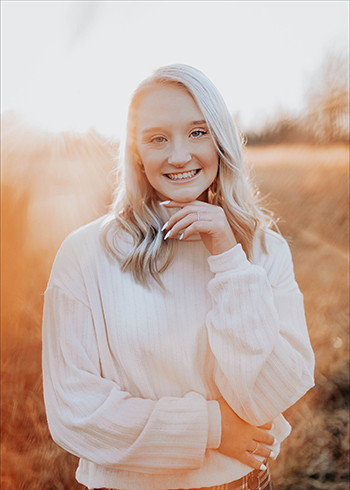 Lauren is from Spring City, Tennessee. She is majoring in Psychology with the aspirations to have a career in either School Psychology or Clinical Psychology.

She is a captain on the TWU track team, where she participates in the hurdles and 4x100 relay. She is eager for the opportunity to represent the TWU student body for the Board of Trustees.