New Board Members Welcomed for Fall 2021

Tennessee Wesleyan University added two new members to its Board of Trustees for fall 2021, Loren Plemmons and Rufus Triplett. Both are Tennessee Wesleyan alums, each graduating with a bachelor’s in business administration. 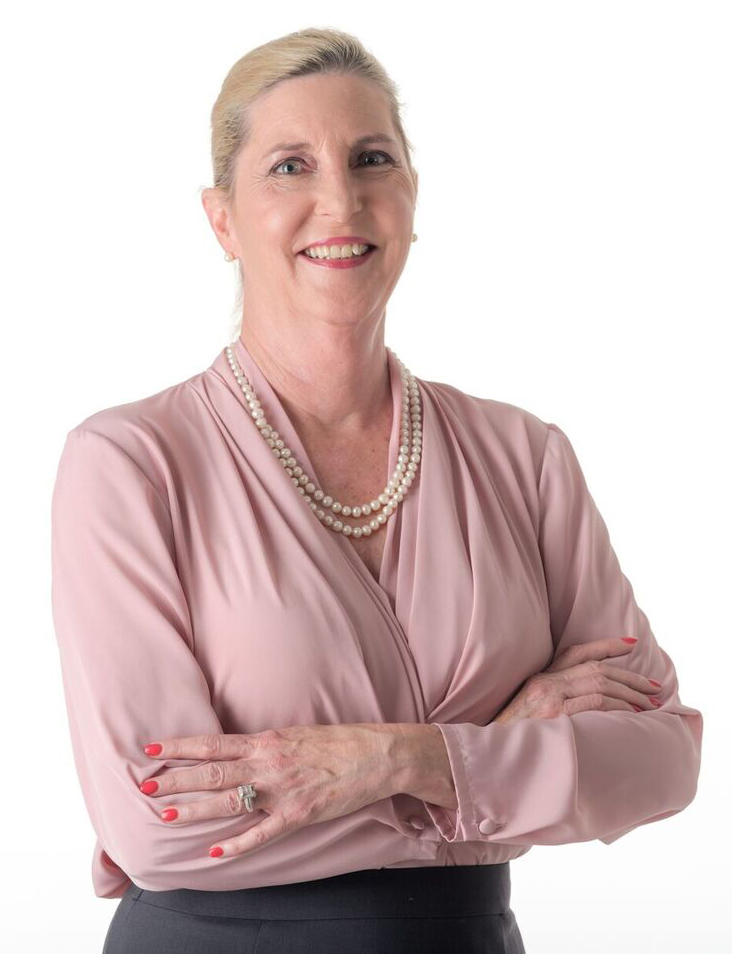 Plemmons continued her education after TWU by attending the University of Tennessee’s College of Law, where she obtained her Doctor of Jurisprudence. She now practices various forms of law, including civil, personal injury, litigation, family law, and real estate transactions and litigation. In 1990, Plemmons opened Tellico Title Services, and remains owner and president. There she assists sellers, buyers, lenders, and real estate agents in completing real estate transactions.

In addition to her prestigious law career, Plemmons currently serves her community as Personnel Team Chair and a Leadership Counsel Member of the First Baptist Church of Tellico Village, also serving on the Tanasi Girl Scouts Board of Director from 1999-2001.

Plemmons has shared her law experience and expertise to the next generation as an adjunct professor of Business Law at Tennessee Wesleyan and then-Lee College. 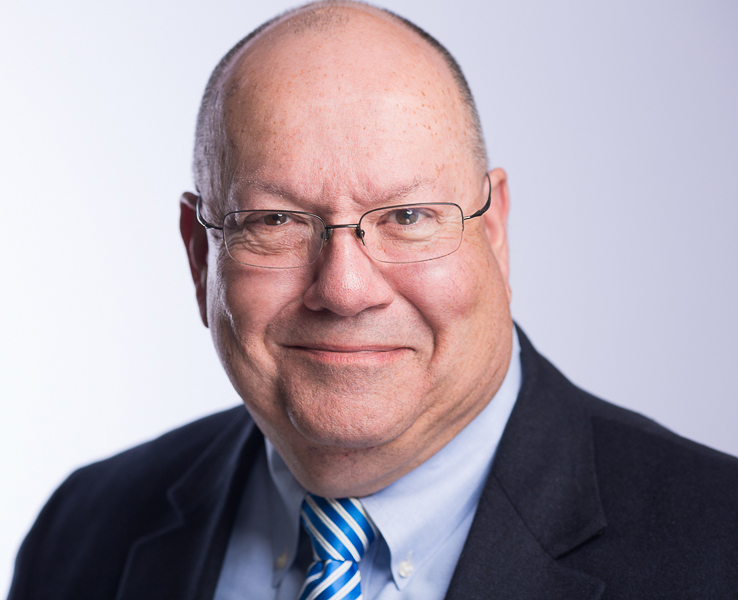 Triplett had a 49-year career in the banking industry, following his graduation from TWU in 1968.

While at Wesleyan, Triplett was a member of the Choir, Sigma Phi Epsilon Fraternity, Circle K, the Ambassadors, and Student Government. He also worked at The Merchants Bank of Cleveland, and upon graduating, he joined the American National Bank and Trust Company of Chattanooga.

Triplett worked his way up from a lender to an operations manager, and ultimately to the cashier’s department, becoming the Senior Vice President & Cashier for the bank. The company joined with SunTrust and in 2005 Triplett transferred to SunTrust Corporate Bank Operations in Atlanta as Senior Vice President. He worked there until his retirement in 2011.

Triplett has been active in his communities throughout his life. He is a past president of the Chattanooga Theatre Center, the Friends of the Festival (Riverbend) and the Historic Cleveland Neighborhood Association. Triplett also served as a Trustee to then-Tennessee Wesleyan College in the early 1970s. He is currently a member of the Cleveland Rotary Club, as well as Broad Street United Methodist, where he serves in the choir and is Chairman of the Board of Trustees. 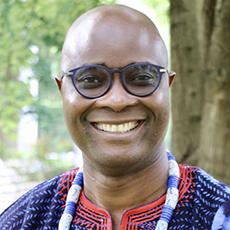 The Board of Trustees also welcomes new faculty and student representatives in fall 2021. Representing the faculty is Dr. Augustin Bocco (pictured right). Dr. Bocco is Associate Professor of French and Francophone Studies and Coordinator of International Student Services. Haden Blair is a senior at TWU and represents the student body to the Board of Trustees. Blair is a senior English major and is the president of the Student Government Association.