From Bulldog to Pro Baseball and Back: A Journey Home

“Chase your dreams but always know the road that will lead you home again.” -Tim McGraw

Logan Longwith graduated from Tennessee Wesleyan University in 2019, but not before a winding road of adventures that took him away from his home state.

A Cleveland native, Longwith graduated from Walker Valley High School in 2012 and accepted a baseball scholarship to come play for the Bulldogs. 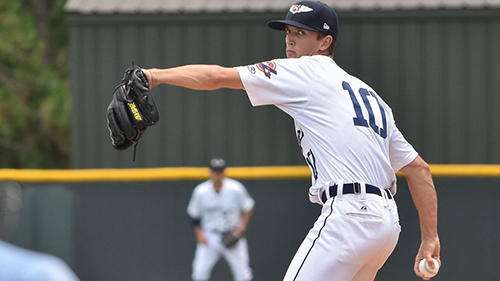 As a collegiate athlete, Longwith did not have time to be involved in any other campus organizations or extra-curriculars.

“Honestly, I really didn’t have a whole of time to be involved in things… baseball consumed my time. I would go to class and do my schoolwork, and then I’d be up at the field until almost dark,” said Longwith.

Longwith was a redshirt his freshman year, and it wasn’t until the last game of his sophomore year, when he got the opportunity to prove himself. He came into a game against Embry-Riddle with the team behind, and threw 6 innings.

“It was the best game of my life up to that point. My fastball was fast, my curveball was the best it’s ever been, and my changeup, I could never throw a changeup, was on that game,” said Longwith.

When the season comes to an end, every player has a meeting with all of the coaches. During Logan’s meeting, coach Billy Berry informed him that he would be put into a summer league. The coaches believed the Valley League would allow Logan to get more innings, and Berry told Logan that he needed to think about the possibility of getting drafted. Leaving a successful summer league, Longwith was ranked a top 10 best potential prospects out of the Valley League by Baseball America.

After his junior season, Longwith was taken in the 20th round of the 2015 MLB Draft by the Detroit Tigers. It was his childhood dream to play professional baseball, so at 21 years old, he couldn’t turn it down. He paused school and went to pursue his dream. Even with all the excitement of getting drafted, Longwith knew it was only the beginning. 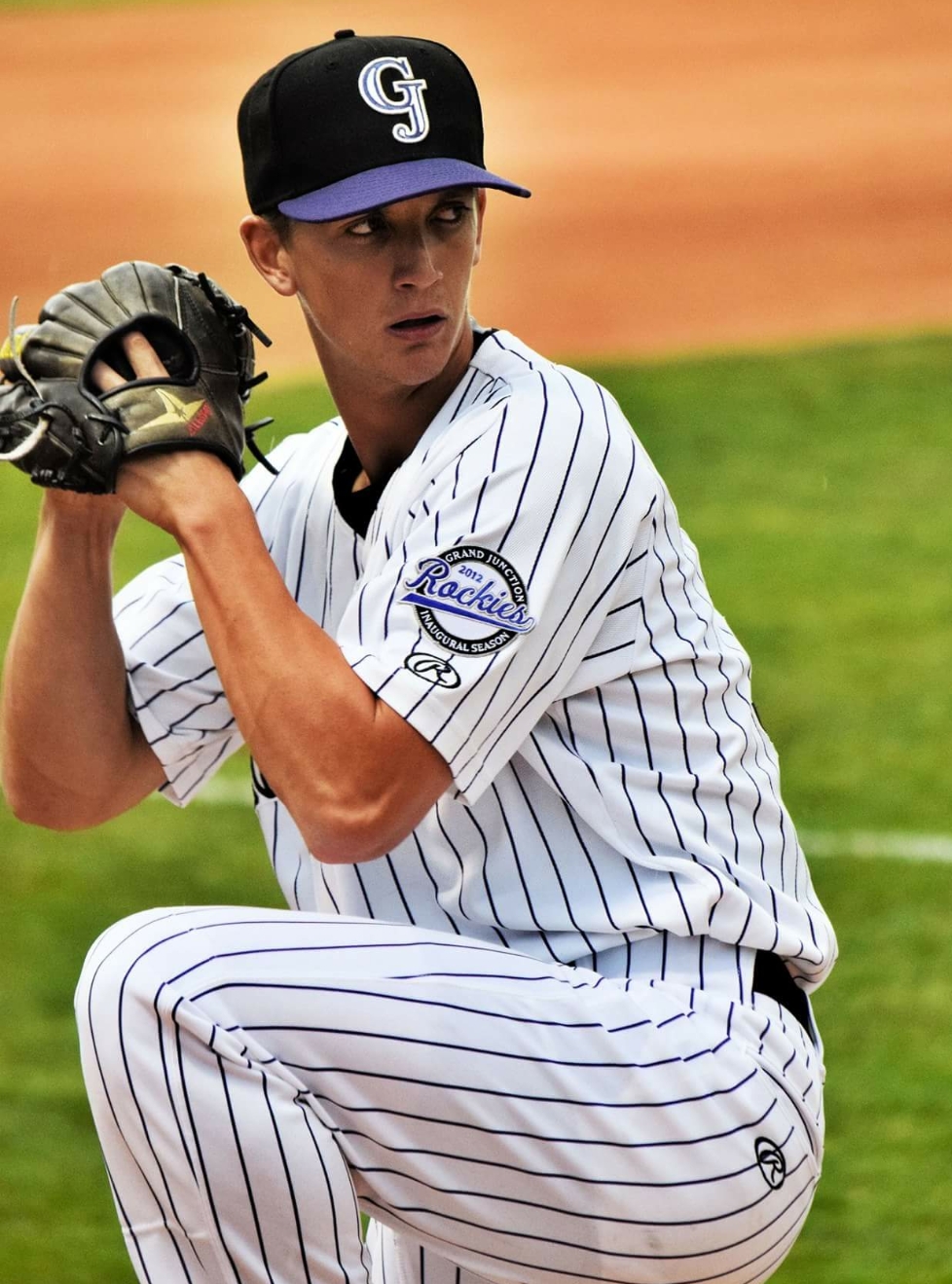 “I guess I feel like I had a lot to prove. Coach Berry is the best coach I’ve ever had, and he instilled in us and told us ‘You’re not better than anybody else, so you better go and prove yourself.’ The work starts now,” stated Longwith.

Throughout Longwith’s professional career, he played for a total of eight different teams under the umbrella of the Detroit Tigers and Colorado Rockies organizations. Making it to Advanced-A for both organizations, Longwith pitched a total of 230 innings, where he struck out 169 batters while only walking 66. He got to experience the thrill of postseason baseball as he pitched in a few games during his team’s two postseason appearances.

Longwith’s professional career lasted for four years; he knew it was time to quit playing baseball and chose to retire. As they had when he played, his supporting cast backed him up.

“Both my parents loved it. My wife loved it. They thought it was the coolest thing ever that I got to play professional baseball, and they wanted it for me because I wanted it…my choice to retire from baseball, they and my wife supported me,” said Longwith.

After retiring, Longwith knew he wanted to come back to Tennessee Wesleyan and finish his degree. He finished his last year, and in 2019 graduated with his bachelor’s degree in business management and a minor in communication studies. Longwith worked at Cornerstone Automation in their administration offices, but he knew that wasn’t where he was supposed to be. In the fall of 2021, Logan accepted a job offer from Tennessee Wesleyan to become the Transfer Admissions Counselor.

“I’ve always been interested in working here (TWU). I’ve spent a lot of time here, and I owe a lot to the school,” said Longwith.

Since coming to Tennessee Wesleyan as a freshman, Longwith has always been connected to the school. His wife Haley, a 2016 graduate, worked in the alumni office, so they both feel a connection to TWU beyond their time in the classroom and on the field. One professor impacted Longwith’s life, not only when he was a student, but even after he graduated. 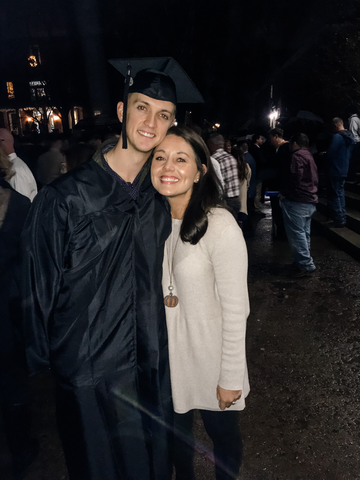 “I have a professor that’s always helped me, and her name is Dr. Swafford. She has been in constant contact with me about opportunities opening up, not just here, but all over the place. She’s been like a mom to me and helped me get this job,” stated Longwith.

Now Longwith gets to be on the flipside, now the one making the impact on TWU students. Longwith works with anyone who wants to come to Tennessee Wesleyan as a transfer, whether athlete, community college transfer, or adults going through a degree completion program. He will go out to fairs and talk to students who have inquired about TWU, and then work with them through their application process.

Watch as Logan discusses why he chose to come to Tennessee Wesleyan and how it prepared him for life.