In the fall of 1967, I came to TWC because it was the farthest point away from Pearisburg, Virginia’s Methodist parsonage. My father was the minister there, and it was well known that I had my choice between TWC and Emory & Henry College near Abingdon, Virginia, as the two 4-year Methodist colleges in the conference. Wouldn’t you know it? By the summer of 1968, our family moved to Cleveland, Tennessee, where my father served as the district superintendent of the Cleveland District for the next six years.

It was all Beverly Hill Harrison’s fault. She was my sorority sister and suitemate in what was then called the ‘New Dorm’, now known as Keith Hall. I had my eye on this cute blonde guy from Loudon. Beverly was dating a fellow Loudon High graduate Jim Harrison, so Jim mentioned my name to Cary. And so it began. Our first date was in the early fall of 1968 to Watts Barr Lake. He was a Sigma Phi Epsilon frat boy, and I was a Sigma Kappa gal. He was serious, I was flighty. He majored in accounting. I studied art, elementary education, and later gifted education and administration. 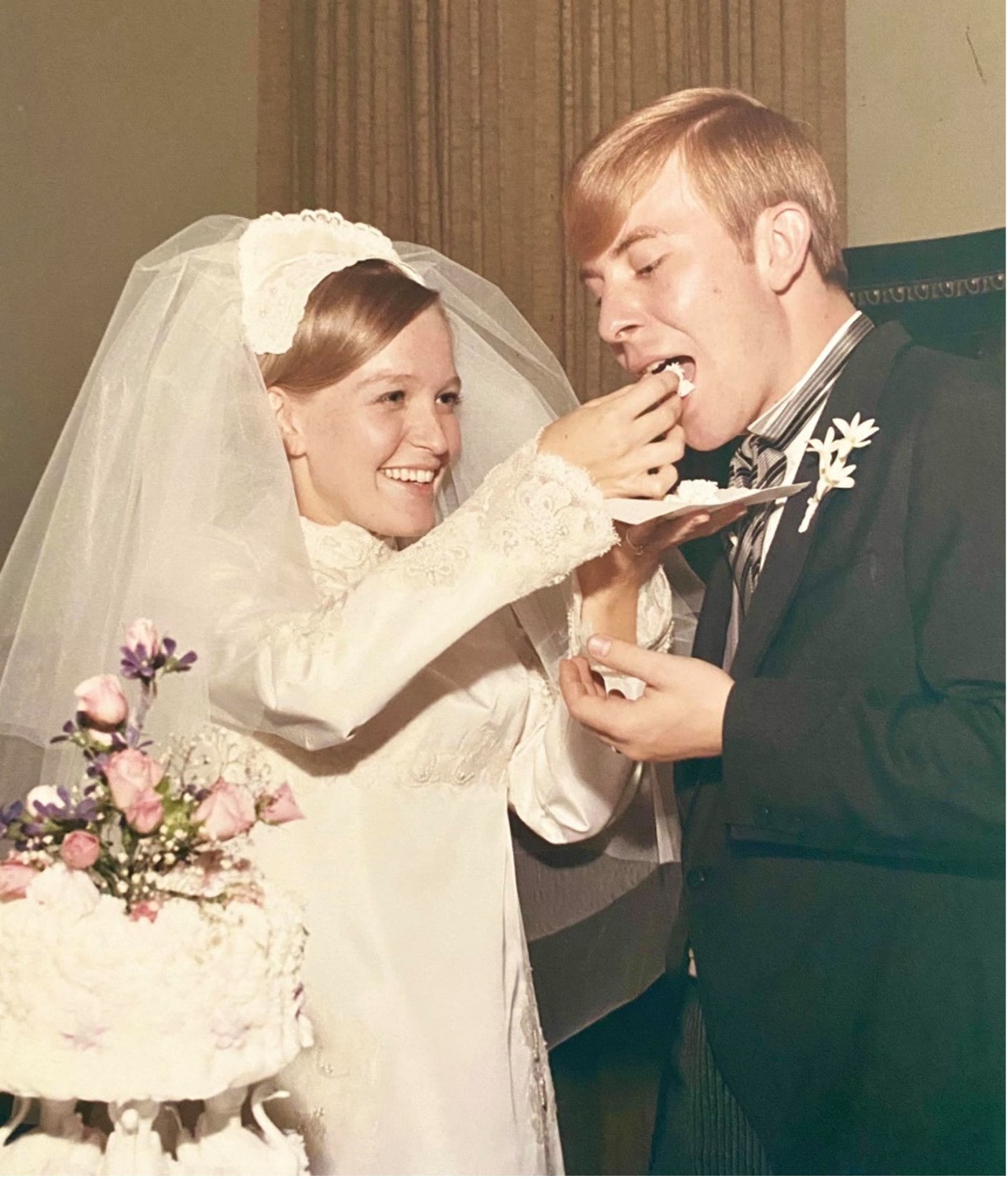 We attended chapel, went to fraternity and sorority dances, participated in Greek All Sings, and each time he had me back in the dorm by 9:30 p.m. on weeknights and 11:00 p.m. on weekends! We dated each other exclusively from then on. I worked in the TWC library one summer and he worked in the cafeteria and for UPS part-time during those college years.

In a record snow fall on Christmas Eve in 1969, Cary and his father drove from Loudon to Cleveland to ask me to marry him. I was totally gobsmacked. We were married on August 9, 1970, at Broad Street United Methodist Church in Cleveland, TN, with Beverly Hill Harrison as one of my bridesmaids.

Both Cary and I have been involved with Tennessee Wesleyan in a myriad of ways throughout the last 50 years. He was president of the Alumni Board several years, and now I serve. Cary served as chair of the Annual Fund for several years. He was elected to the Board of Trustees and served as Chair of the Finance Committee, Student Affairs Committee, and was Board Chair for three years.

We welcomed a daughter in 1978, and are fortunate she, her hubby and the two most wonderful grands live close by. Cary’s career in banking, mine in education, and living locally, has allowed us to remain close to our alma mater. 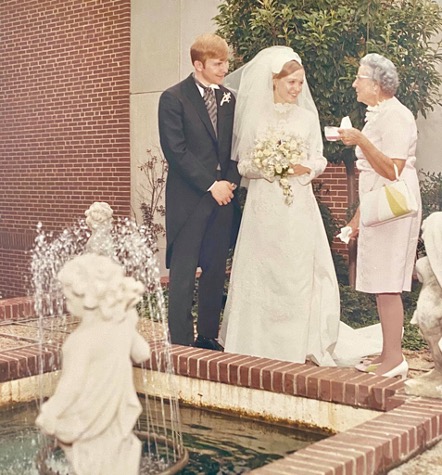 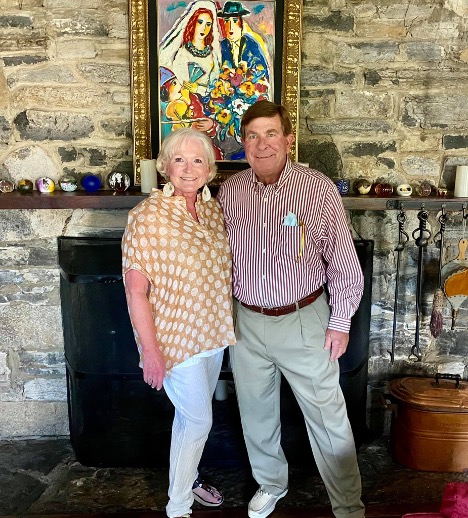