The Merner Pfeiffer Library on the campus of Tennessee Wesleyan University will welcome Dreams of Kings in the final act of the Lawrence Concert Series. The free concert will be held Friday, April 1, beginning at 6pm in the library. 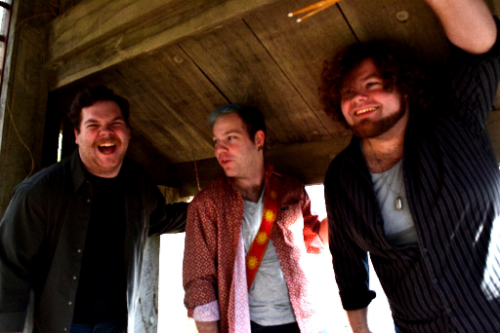 Dreams of Kings is a band of three brothers who have played a variety of music, including folk, rock, funk and many more. They have played together for years and relish any chance to perform, be it a jam at home, a lit stage with an eager crowd, or even a library café on a university campus.

The first brother, Cameron plays guitar and sings lead vocals. The second brother, Bailey is on percussion, keys, and background vocals. Alex plays the bass and also sings background. Dreams of Kings is known for their Christian music but will also be playing Irish folk songs at Friday’s concert.

Friday will be the last in the Lawrence Concert Series presented at the TWU library. Admission is free, and complimentary refreshments will be available.