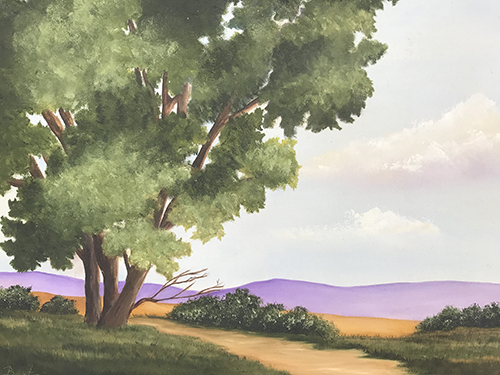 Clark was raised in Atlanta, Georgia. Born in 1930, she grew up in an era and place where young women were expected to take on traditional roles such as teachers, nurses, or mothers and wives. Clark was an excellent student who longed to attend college to study art; however, her parents did not recognize or support her talents and aspirations.

Both during and after high school, Clark had to work. She had workafterschool, and she always kept a summer job. Within three months upon graduating, Clark was married. For the next 22 years, she raised three children with her husband, but continual conflict led to a divorce in 1970. In 1970, she began employment at the Georgia Mental Health Institute. There she met and later married Gabe Clark, and in 1975, the two married.

During their marriage, Gabe encouraged Boots, a nickname given to Kathleen, to develop her artistic aspirations and talents. In 1977, she began exploring her interest in folk art and wood painting. Kathleen was self-taught using art instruction literature; she occasionally participated in classes taught by local artists. She spent several years displaying and selling her folk art at local arts and crafts fairs. Over the years, her interest became focused on painting with oils on canvas. This became her true love. 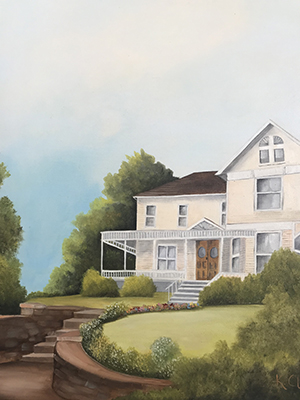 From 1980 to the mid 1990s, she continued to develop her skills and varied the

subjects she painted. Sadly, her art came to a premature end due to health issues. Gabe and Kathleen’s marriage lasted for 44 years until her death in 2019.

“That is what painting did for Kathleen. It made her whole,” said Gabe.