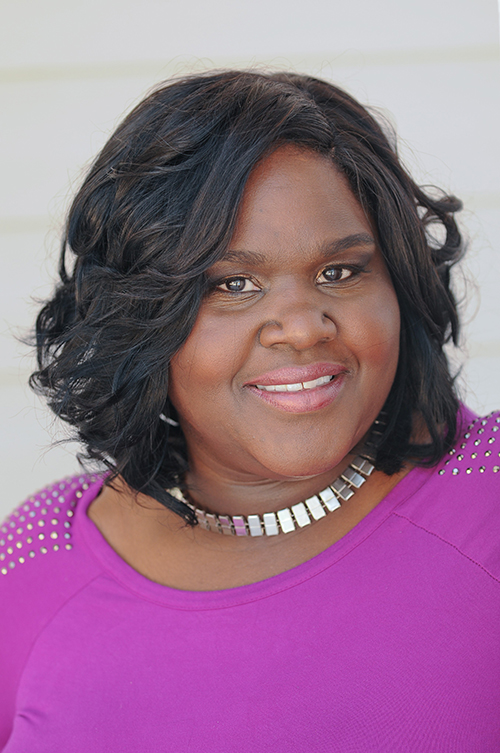 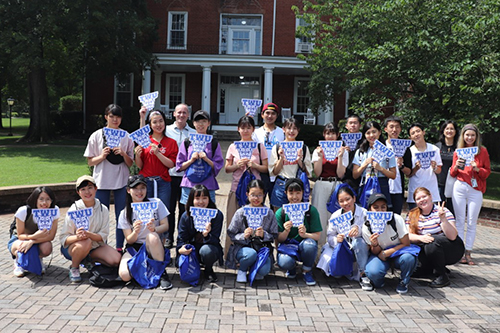 I Am Here because of You Pt. 2: Sister Schools and Sister Cities

As Christians, we are called to love our neighbors. Working together to support hunger relief, the Neighbor to Neighbor Disaster Relief Fund of East Tennessee Foundation and the Love Thy Neighbor Project (LTNP) at Tennessee Wesleyan University (TWU) have been able to support existing and new clients amid the COVID-19 pandemic. 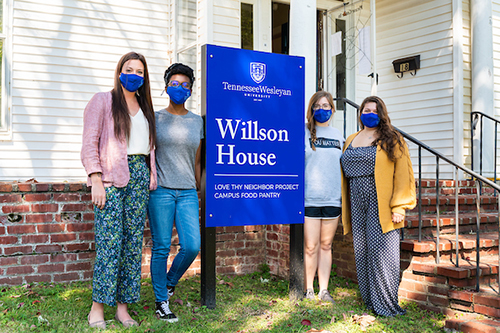 Wesleyan has had an exceptional impact on our entire family. It has led to lifelong and even multi-generational friendships, a unique connection between the members of our family, and just a deep appreciation and love for the institution. 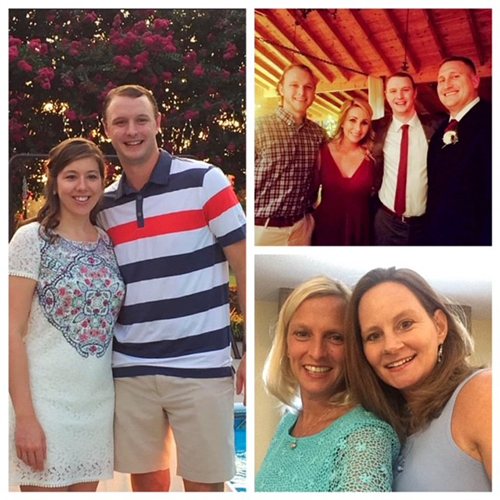 In the fall of 1967, I came to TWC because it was the farthest point away from Pearisburg, Virginia's Methodist parsonage. My father was the minister there, and it was well known that I had my choice between TWC and Emory & Henry College near Abingdon, Virginia, as the two 4-year Methodist colleges in the conference. Wouldn't you know it? By the summer of 1968, our family moved to Cleveland, Tennessee, where my father served as the district superintendent of the Cleveland District for the next six years. 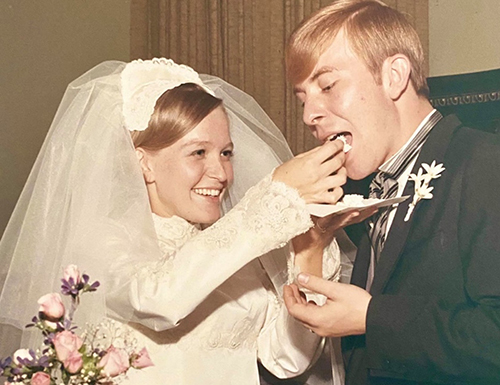 In 1960, young married couples were not readily admitted to colleges. We were accepted at our local college but quickly "unaccepted" once they found out we were married. My, how things have changed! Tennessee Wesleyan was quite different. We were accepted as we were without making any issue with our marriage. 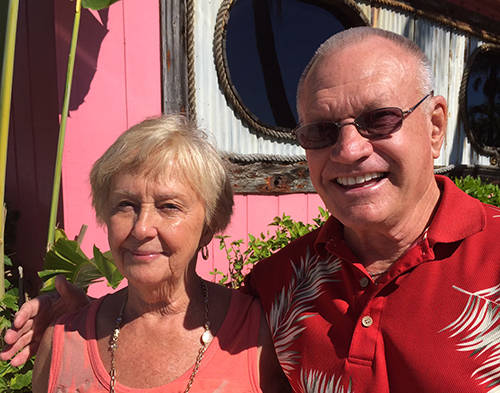 As I look back, I can see that I was meant to go to Tennessee Wesleyan for my college education. Born and raised in Knoxville, Tennessee, many of my classmates were headed to the University of Tennessee, but I was a bit anxious about attending classes of several hundred students. 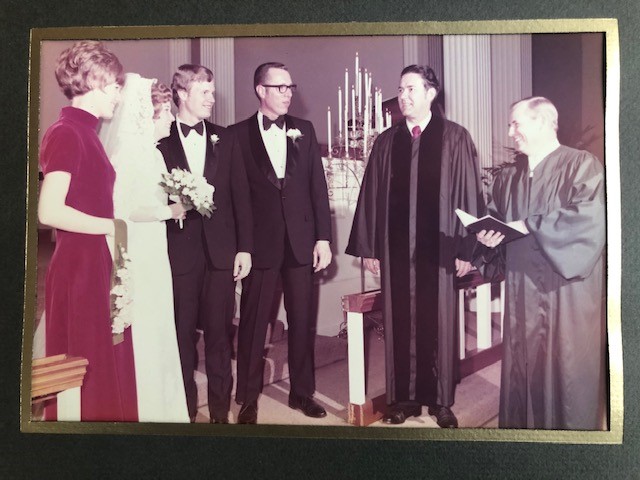 The most valuable things I took away from TN Wesleyan were my friendships made. It's been almost 40 years now and hardly a week has ever gone by that I haven't talked to one or more of my college friends. 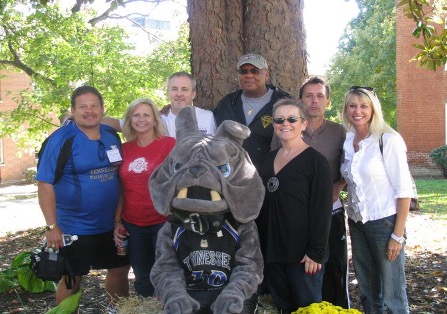 Love for Wesleyan: Witt and Webb 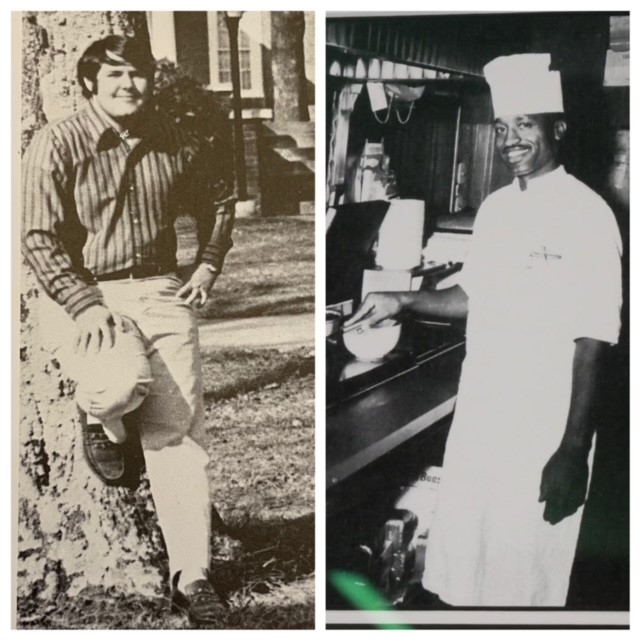 Mattie Cardin doesn't want any woman to miss out on their dream prom. That's why for each of the last three years, she has organized The Prom Closet at her home church, Englewood Church of God. 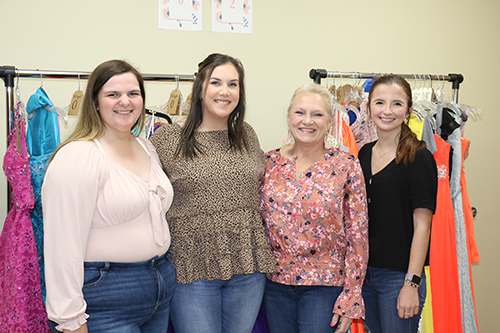 Deb Wallace joined the Tennessee Wesleyan University staff this past week, assuming the role of Director of the Professional Leadership in Criminal Justice (PLCJ) program. A 30-year veteran of criminal investigative service, Wallace brings a wealth of experience and leadership to the budding online program.

TWU Fort Sanders Nursing, in their ongoing partnership with Covenant Health, has provided more than 30 student and faculty volunteers, who have given more than 250 hours at five different Covenant Health locations. And the numbers continue to climb, as Covenant continues to utilize TWU volunteers. 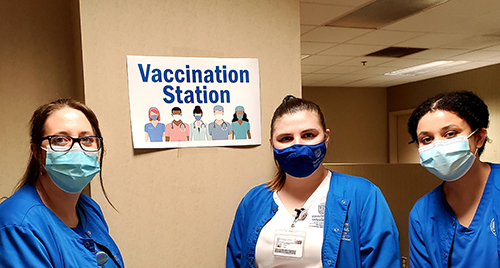