The TWU Library welcomes the Ben Dockery Trio, Friday, the latest in the Lawrence Concert Series hosted at the Merner Pfeiffer Library. The free concert will begin at 6pm.

The Merner Pfeiffer Library is located near the center of campus, close to the intersection of Coach Farmer Dr and White St. Visitors can park in the main parking lot on White Street. 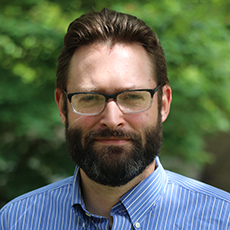 Dr. Dockery, piano, is an Assistant Professor of Music at Tennessee Wesleyan, where he teaches courses related to music theory, orchestration & arranging, and applied piano. Dr. Dockery has published more than 2,500 compositions and arrangements for various instrumentation.  He has performed on numerous recordings with noted musicians such as Phil Woods, the DePaul Big Band, the late Zim Ngquwana, the Knoxville Jazz Orchestra, and other notable jazz musicians.

Drummer Keith Brown is a Senior Lecturer at the University of Tennessee, where in addition to teaching applied drum set, he is the Director of Jazz Bands and coordinator of small Jazz Ensembles. He is an active performer playing regularly with several groups including the trio Boling, Brown, & Holloway, and the Knoxville Jazz Orchestra where he has performed with numerous accomplished jazz musicians. 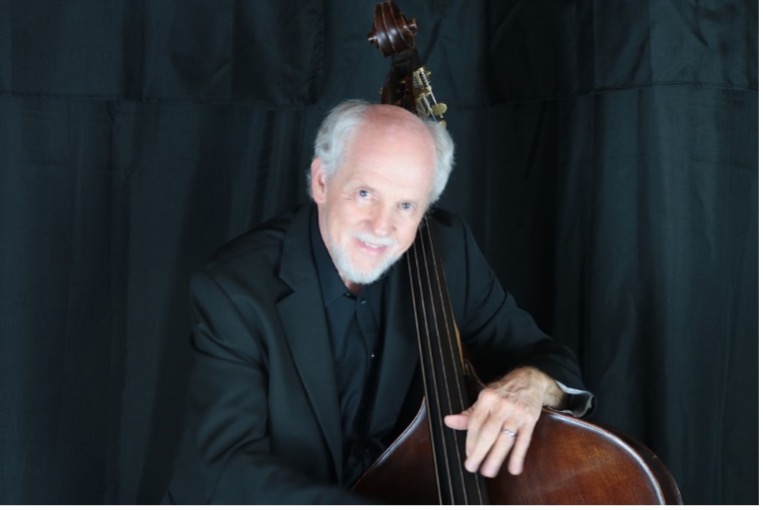 Friday’s concert is the third in the Lawrence Concert Series presented at the TWU library. Admission is free, and complimentary coffee and refreshments will be available.