A host of Tennessee Wesleyan teams and individual athletes are competing at the national level this spring. Each team or individual is featured below, with the most up to date information. 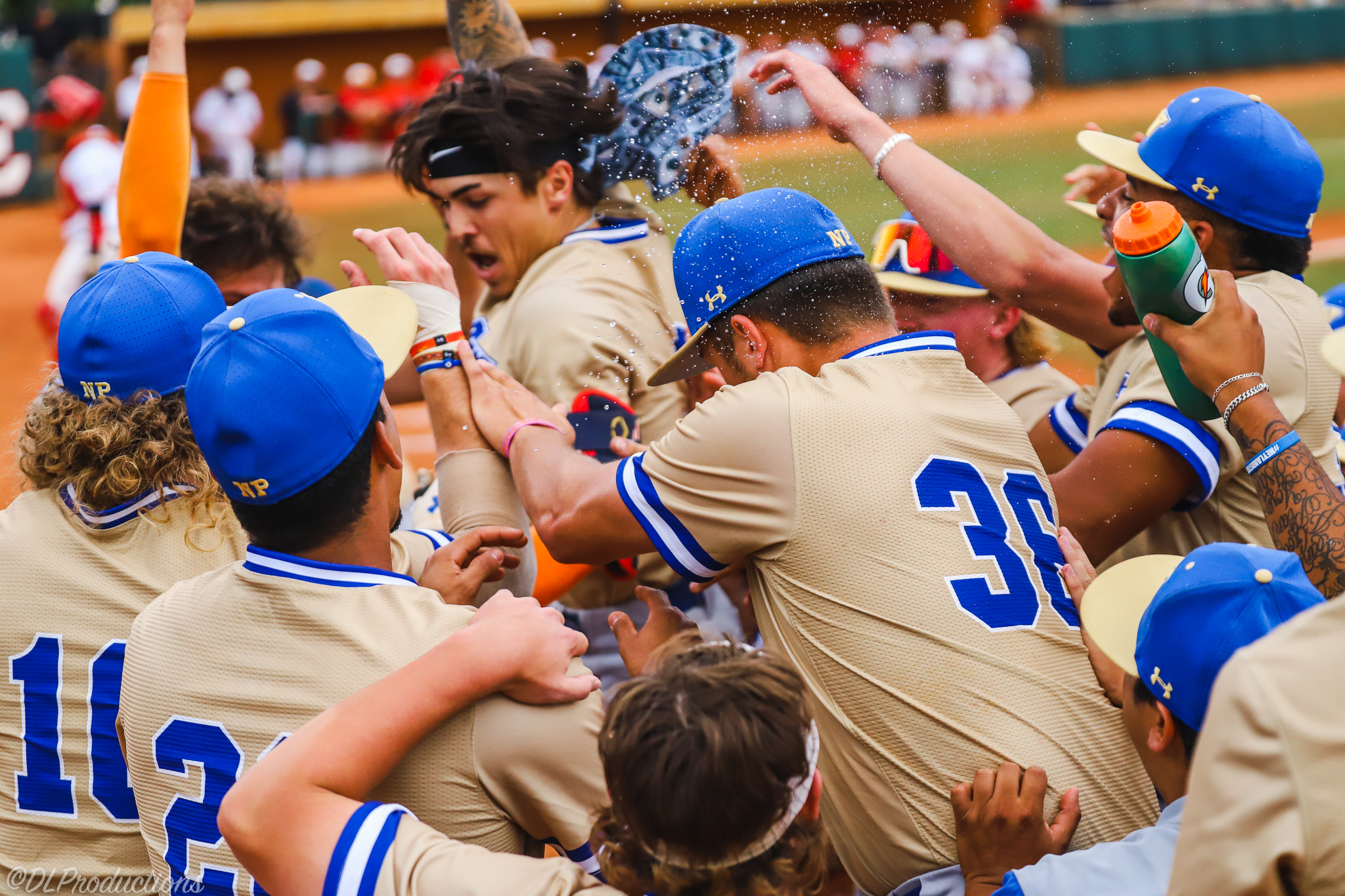 Baseball's season and run at the championship came to an end as the Bulldogs fell to Southestern (Fl.) 8-7 in extra innings. The Bulldogs took the lead early off a three-run homerun by Dan Sayre. Sayre picked up his fourth RBI on the day on an single in the fourth. In the top of the ninth, Parker Stinnett hit a two-out, full count, RBI single. Braxton Turner followed with a 2 RBI double to re-take the lead 7-6 in the top of the ninth. Chris Koeiman got the start and pitched a strong 4 1/3 innings; the Bulldogs finish the year at 56-8 as the AAC Champions and World Series Semifinalists. 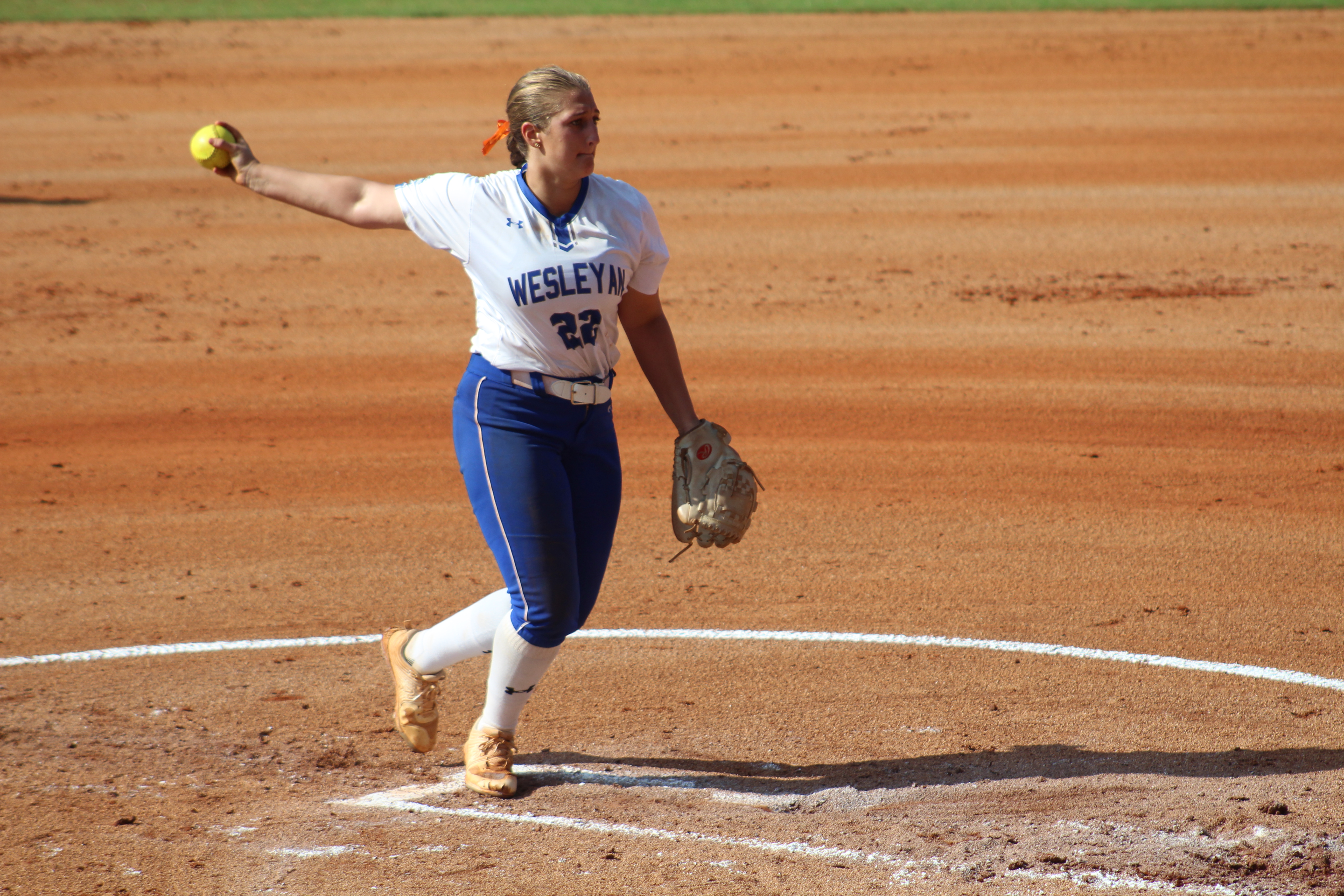 The TWU softball team lost another close game 1-0 to Oregon Tech. Cheyenne Strong pitched another complete game allowing just two hits, while striking out four. Callie King and Loryn Sherwood collected one hit each for the Bulldogs. Their historic season has come to an end. This was the first year the Lady Bulldogs made it to the NAIA Softball World Series. 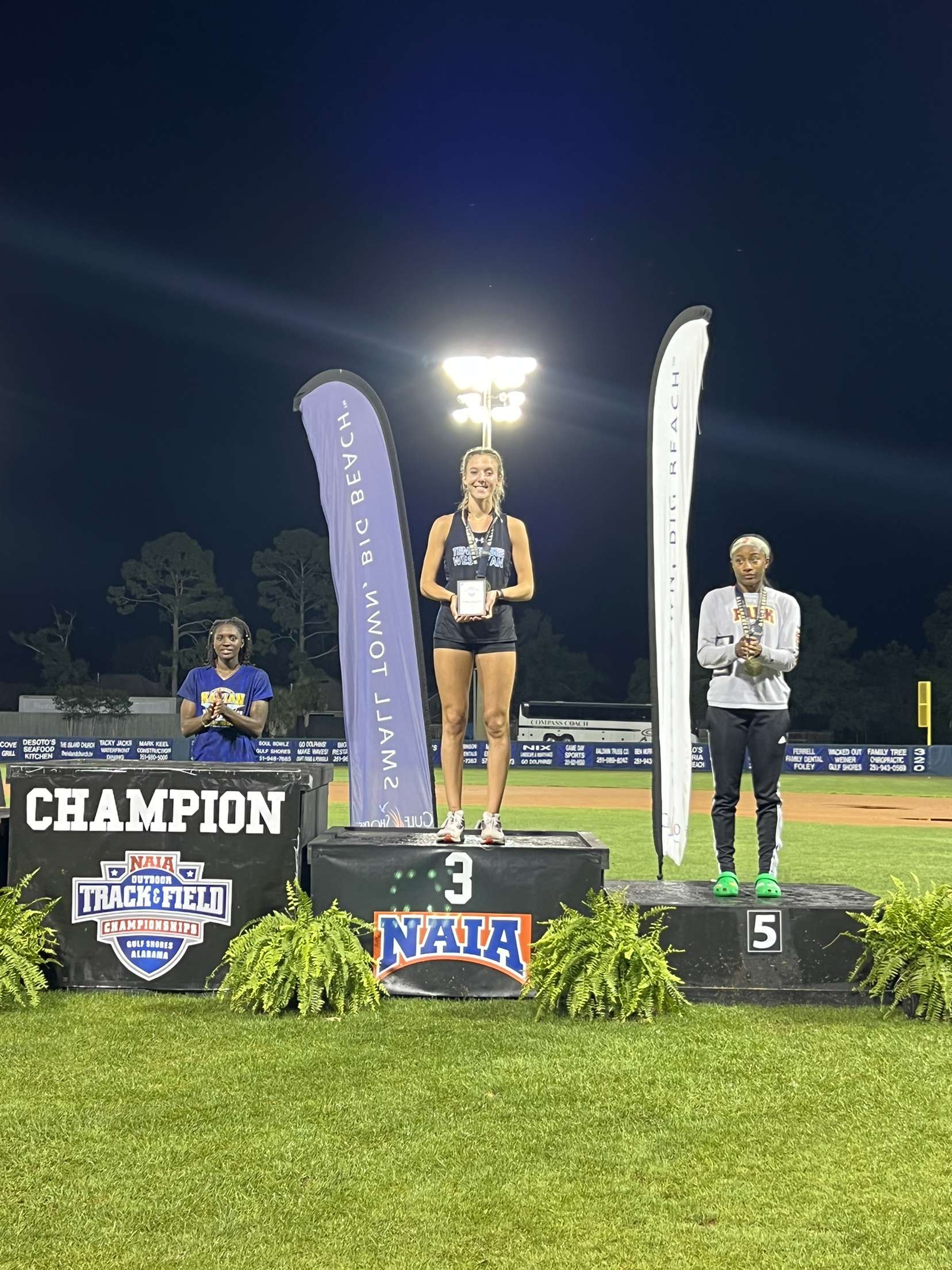 Paige Manney was our only individual who placed on the podium. She finished third in the triple jump. Manney set a new school-record of 12.71m. She is the first women's horizontal jumper in program history to be named  All-American at the NAIA Outdoor Championship meet. 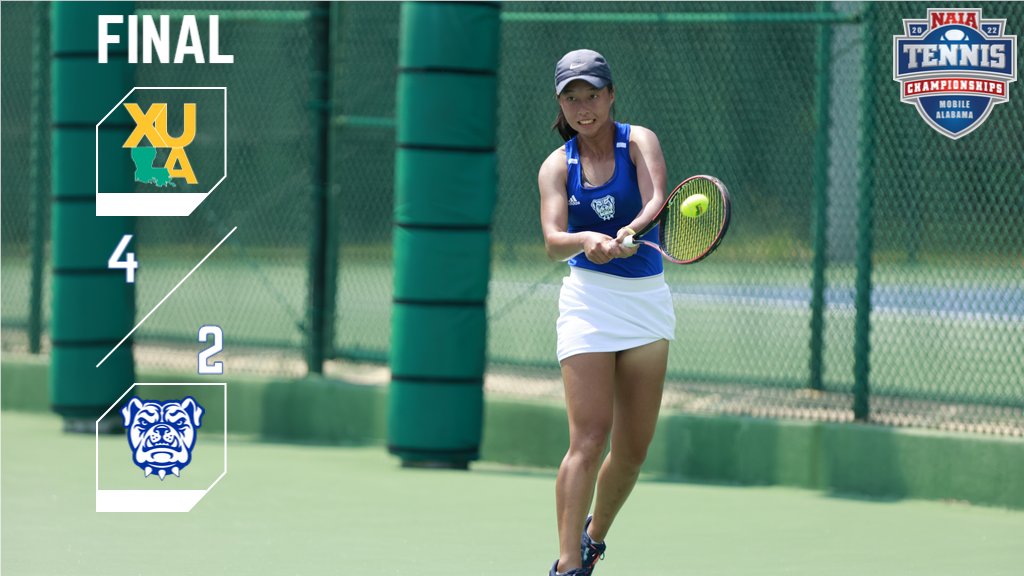 Our women’s tennis team advanced to the Round of 16 in the NAIA National tournament before being eliminated by #7 Xavier.

The team saw their historic season come to an end, but not before the team set a program record with 15 wins. 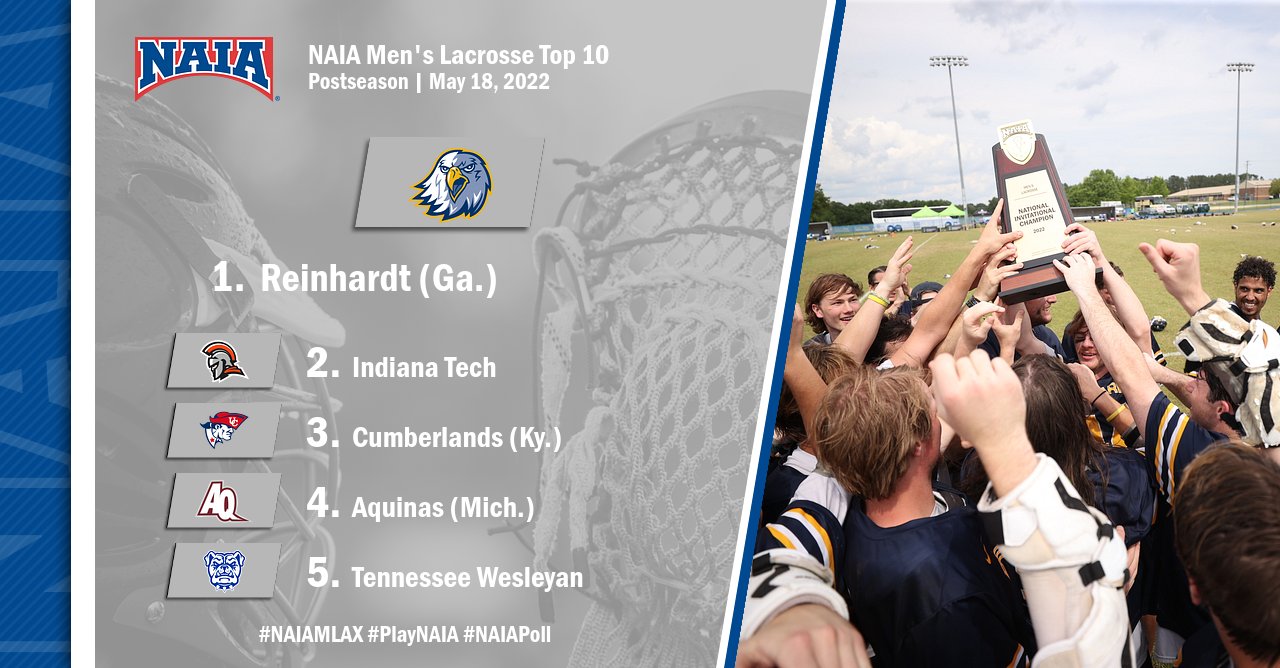 Our Men's Lacrosse team qualified for the NAIA National Tournament in Pensacola, Florida, and finished the season ranked #5 in the nation.

Coach Kevin Parker was named the NAIA Coach of the Year! 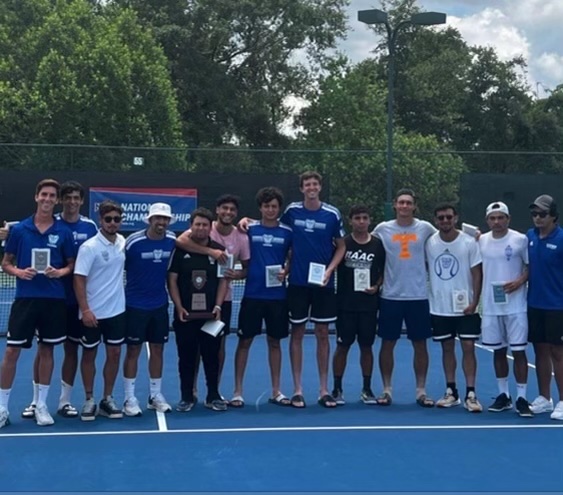 After beating Middle Georgia State in

the quarterfinals, the men's tennis team fell, 4-3, to Keiser University in the semifinals of the NAIA Men's Tennis National Championship in Mobile, Alabama.

2022 is the second consecutive semifinal trip for the men's tennis team, their best finish in program history. 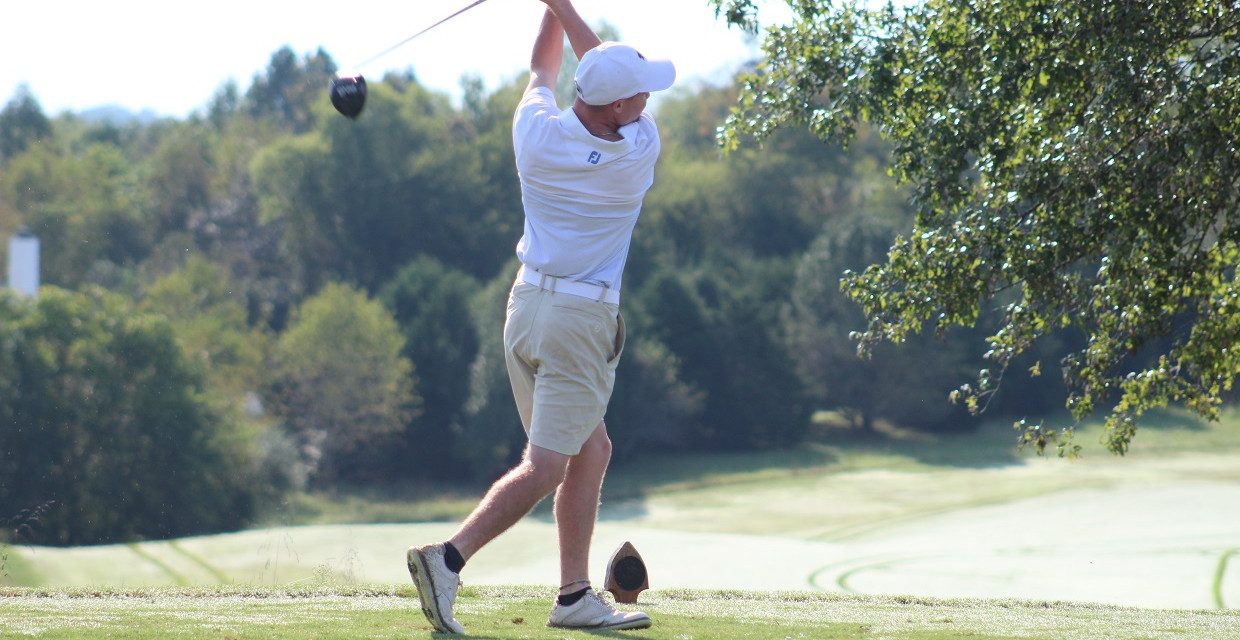 John Houk competed at the NAIA National Championship at TPC at Deere Run in Silvis, Illinois. He finished fourth overall at six-under-par for the tournament. His placement is the best placement by a men's golfer at the NAIA National Tournament.  Houk's best round was Thursday in Round 3, we he shot a 66, five-under-par. Along with his fourth place finish, Houk earned a spot on the All-Tournament team.

We are inviting our supporters to help us underwrite the expensive travel, meals, and lodging for our TWU teams as they represent the University on the NAIA national stage.  These athletes will remember every minute of these experiences as they work to bring a national championship back to the campus. Please join us by supporting their championship journeys.